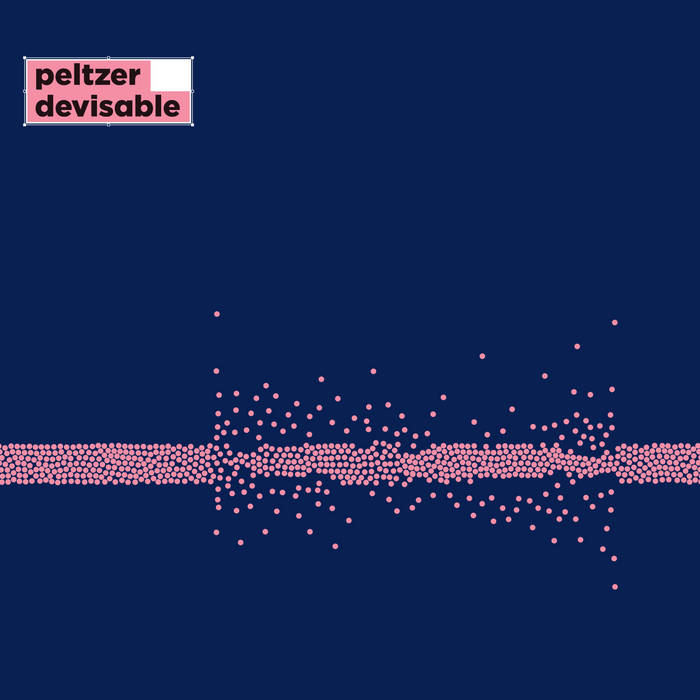 Something capable of being solved, imagined, invented—this is the meaning of the term Devisable, the title of the debut album by PELTZER, the Lisbon-based electronic music duo comprised of musicians Rui Gaio and Cató Calado.


Devisable was recorded between September 2013 and April 2016 at the Nascer do Som Studios in Lisbon and features special guest appearances by Gomo, Anthony Patrick Pickering, Paulo Barreto, Lito Pedreira, Nuno Barreiro and Miguel Urbano. But in essence, it is the intensive collaboration between the duo PELTZER and renowned producer Francisco Rebelo that gives the album its resonance and strength.


The common ground is the true secret of Devisable: sophisticated pop, marked by impressionistic and sometimes dark, apocalyptic lyrics that address the ever-present themes of our existence—love, freedom, happiness, absence, and mortality.

All songs written and played by Rui Gaio and Cato Calado

“All this Time”
beats % SFX by Francisco Rebelo

“Them”
voice-over by Anthony Pickering

Bandcamp Daily  your guide to the world of Bandcamp